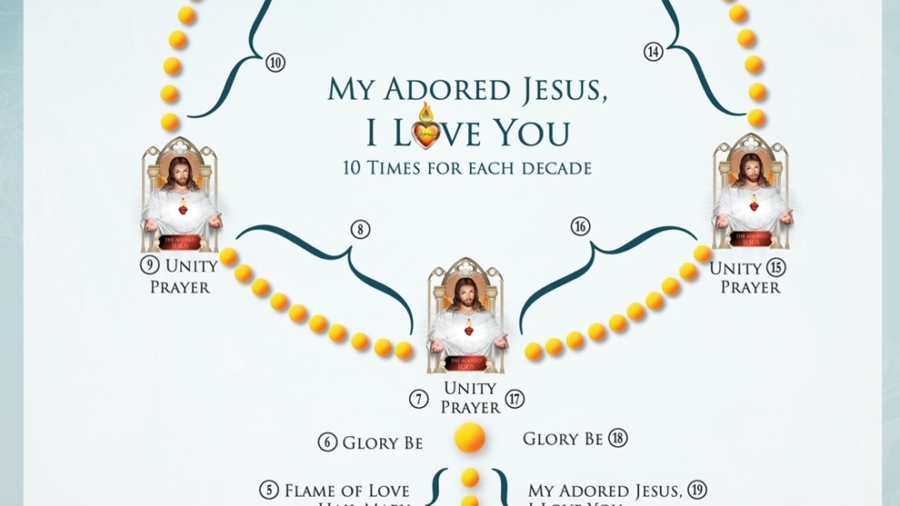 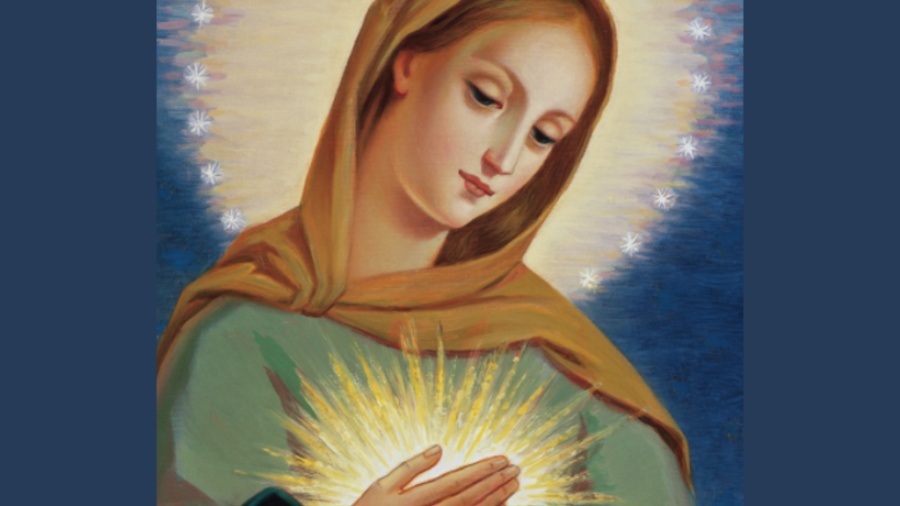 During this month of November, we want to remind Flame of Love Devotees and those new to the Flame of Love Movement about Our Blessed Mother’s promise to Elizabeth Kindelmann for the souls of the faithful who are in Purgatory.

The Blessed Mother said to Elizabeth: “Whenever My Flame of Love is invoked and three Hail Mary’s are recited in My honor, a soul is released from Purgatory. During November, the month of the deceased, ten souls will be released from Purgatory for each Hail Mary recited. Suffering souls must also feel the effect of grace of the Flame of Love of My maternal Heart.” (13 October 1962)

“My Flame of Love which from My Heart I wish to spread on you in an increasingly large measure also extends to the souls in Purgatory. Pay good attention to what I am saying, write My words down and hand them over to the concerned persons: Families doing the hour of atonement on Thursdays or Fridays will received the special grace of delivering from Purgatory, within eight days, one deceased member of their family after one single day of severe fasting.” [on bread and water] (24 September 1963)

JESUS: “Whoever fasts on Monday on bread and water while referring to the Flame of Love of the Immaculate Heart of Mary delivers the soul of a priest from Purgatory. Also, he who follows that prescription will receive the grace, during the octave following his death, to be delivered from Purgatory by My Mother”.

MARY (added later): “For all those who observe absolute fasting regularly on Monday, they can cease it at 6.00 p.m. But instead, they must pray on the same day a five-decade Rosary for the souls in Purgatory.”

MARY: “The priests who observe the fasting on Monday release during each Holy Mass they celebrate during that week, at the moment of consecration, innumerable souls from Purgatory. The religious and the laity who observe absolute fasting on Monday will deliver during that week, every time they receive Communion and at the time they receive the Sacred Body of the Lord, a host of souls from Purgatory.” (August 15, 1980)

“You see, My daughter, when the Flame of Love of My Heart is inflamed upon the earth, its outpouring of graces flows out to the dying as well. Satan is blinded and with the help of your fervent prayers, Satan’s fight against the dying will cease. Under the serene beam of My Flame of Love, even the most hardened sinners are converted for I do not want any soul to be lost… Make sure that not a single minute goes by during the night without prayer. As long as there is someone awake and praying in honour of My Flame of Love, I promise you that not a single dying person in their surroundings will be damned. The more fervently you pray, the more thoroughly will Satan be blinded, and the dying soul will find renewed strength to decide wisely as to her future destiny.”